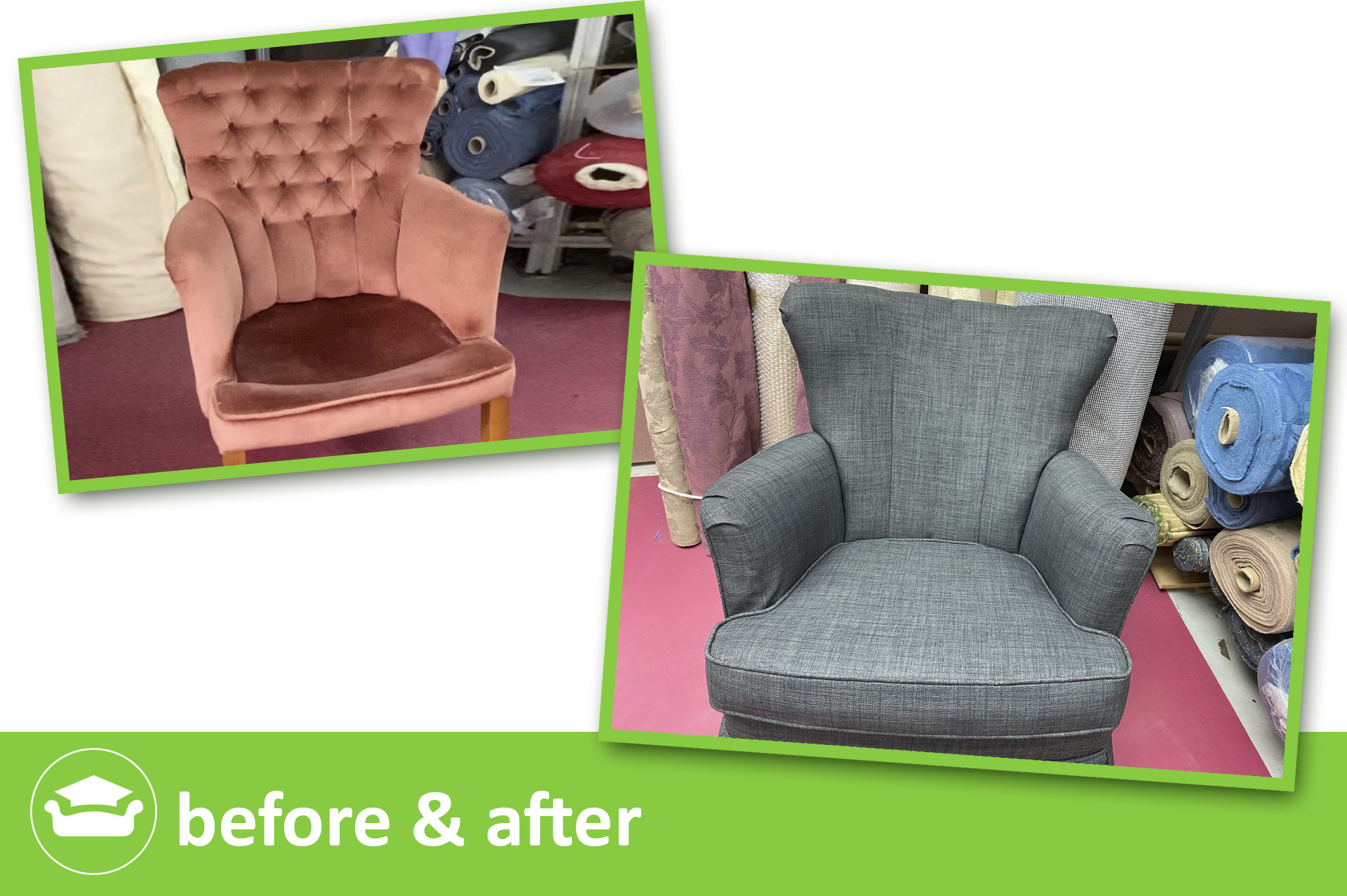 How to deal with a rounded back chair

In this tutorial you will learn step by step how to make a cover for a rounded back chair. This is a standard type chair with roll arms with tucks and the back also has tucks.

You can use the same tutorial for a sofa or a chair just follow the same format.

Before purchasing the tutorial have you seen our special offer price for the whole library, you will have full access for a full year.

That is full access for every model and all new added modules for a full 12 months.

First Section
Available in days
days after you enroll 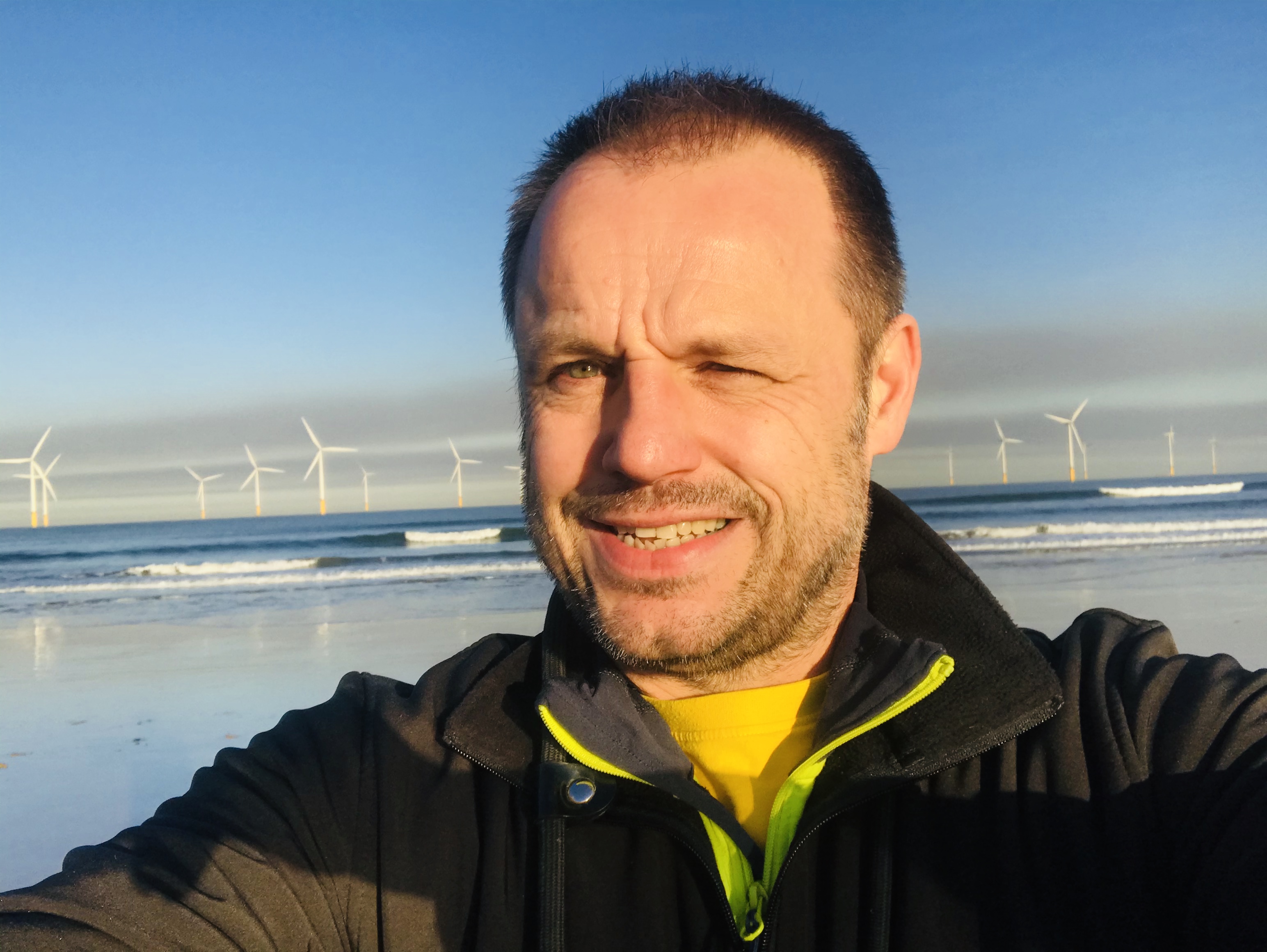 A little bit about myself.

In 1985 I started as an apprentice cover maker working for my uncle’s upholstery business. He had a very successful business and we used to ‘make up’ for a large number of department stores in the north of England including John Lewis, Rackhams, Browns of York and Swannacks in Retford and Thatchers in Huddersfield. Unfortunately, like many businesses it was heavily affected by the growth of the Internet and was ultimately sold and consumed by a large furniture company.

I left and decided to start my own business utilising my skills as a cover maker. I soon built a modest business and rather than being a victim of the internet I embraced it and used it to build a successful online slip cover and loose covers business. We currently receive around 100 enquiries/week.

In 2019, I turned the big 50 and decided to do the thing that I have always wanted – to help other people learn the skill of cover making. The eeze covers academy is the culmination of 35 years hard, but very satisfying work. Over the years I have covered most shapes of furniture imaginable and taken my pattern taking methods to a level that even my uncle would now be unfamiliar with!

Outside of cover making, I live in the North of England with my wife Tara and my daughter and son. I have two dogs – Lola and Dougie and I love taking them out onto the beautiful moors that surround our area. They will no-doubt appear in a video at some point as they are always hanging around my workshop.

I’ve made covers for thousands of people including the actors Prunella Scales and James Earl Jones and the musician Paul “Guigsy” McGuigan from Oasis. Depending on where you socialise you might also find my covers in the corporate lounge at Wimbledon, Bramham Hall, on board HMS Protector, Harrods, The Wydnham & Adelphi Theatres in London and a number of very high class hotels.

On top of this I have contracted and taught other companies the art of cover making.

Use this block for your bio. Explain to your audience who you are, and why you’re teaching this course. 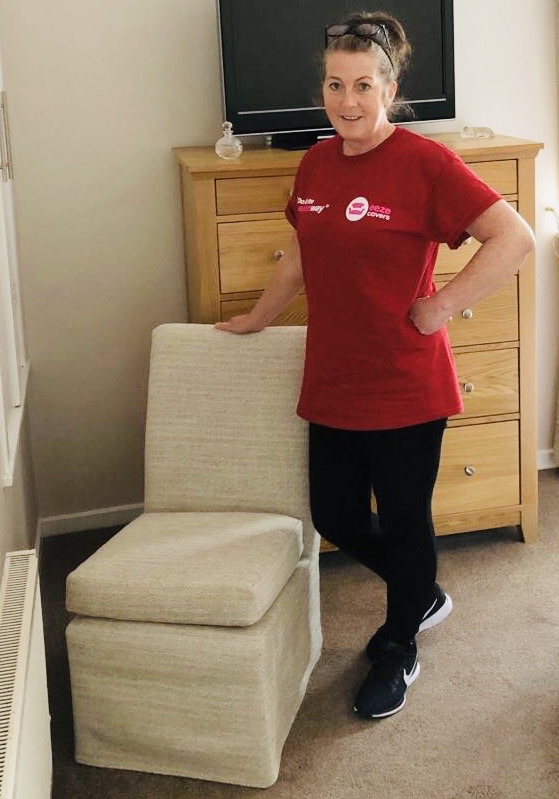 Lorraine One of our members showing her first completed loose cover project.

Again another member with no previous cover experience but yet breezed through this tutorial producing a fantastic cover.

I asked Lorraine a few questions which can be seen here

How did you find the tutorials?

"I Found the tutorial very informative & easy to follow" 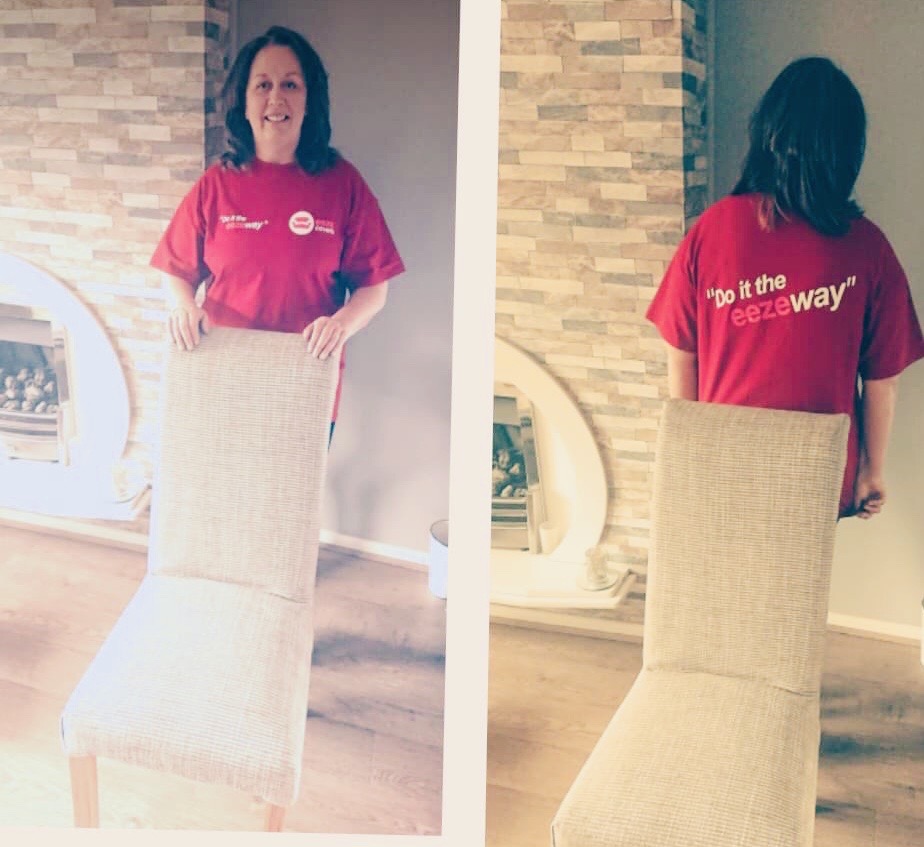 Dawn was the first member to complete one of my tutorials and what a great job she has done.

Having never made loose covers before I think she has done tremendously well.

Do you think the tutorials are good value for money compared to other courses? 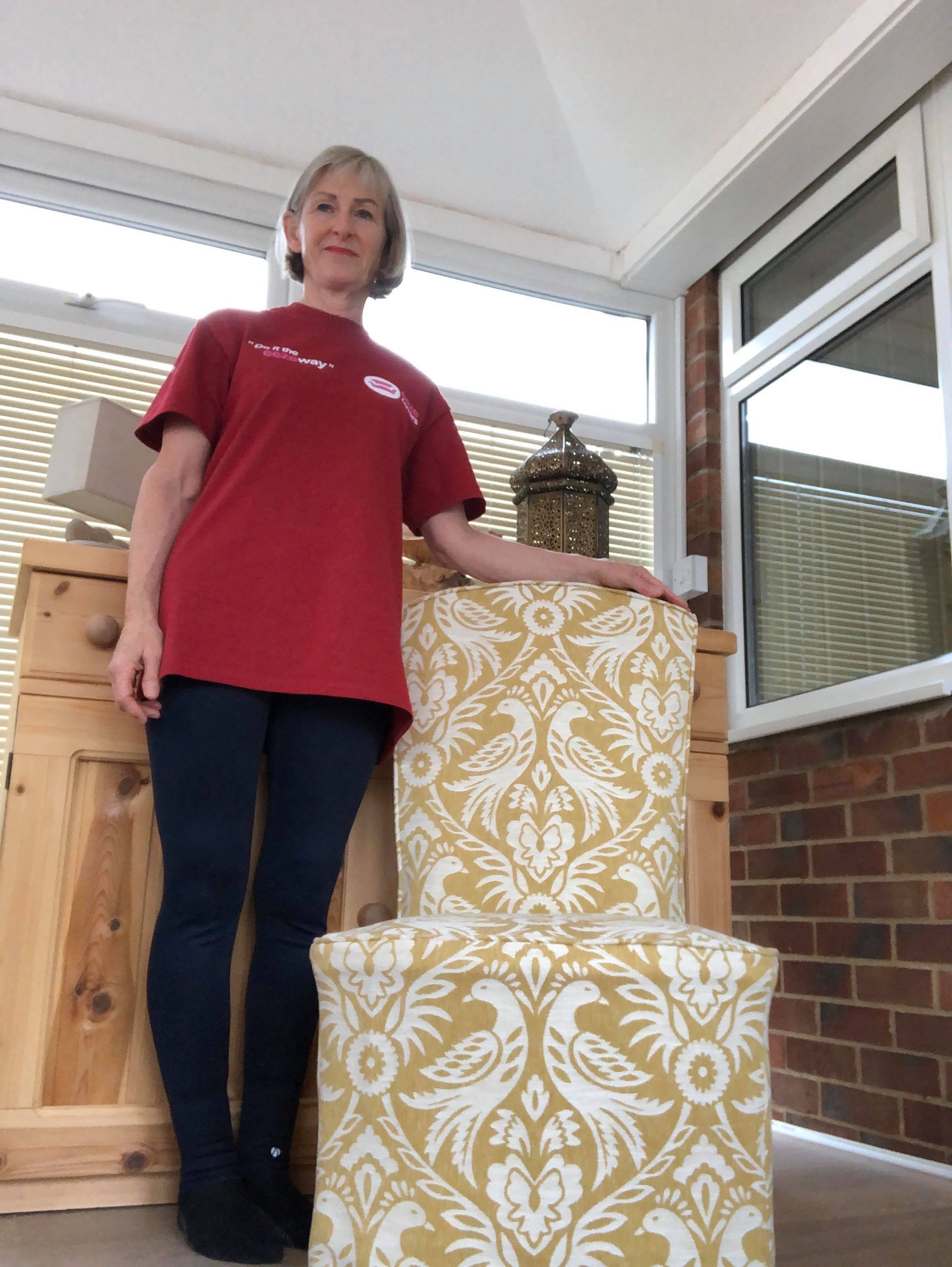 Sonia sent this to me and what a fantastic effort. A lovely choice of fabric and another member who has never done covers before but found my training so easy to follow.

I asked Sonia a few questions which you can find on our blog here.

Do you think the training is good value for money?

"Years ago I attended a four day course which cost a few hundred pounds. There was only enough time to focus on one chair but I didn't feel any more confident afterwards.