Learn to make slipcovers online. See the work my members are producing.

Raymond Creates This Beautiful Wing Chair Cover From My Tutorials 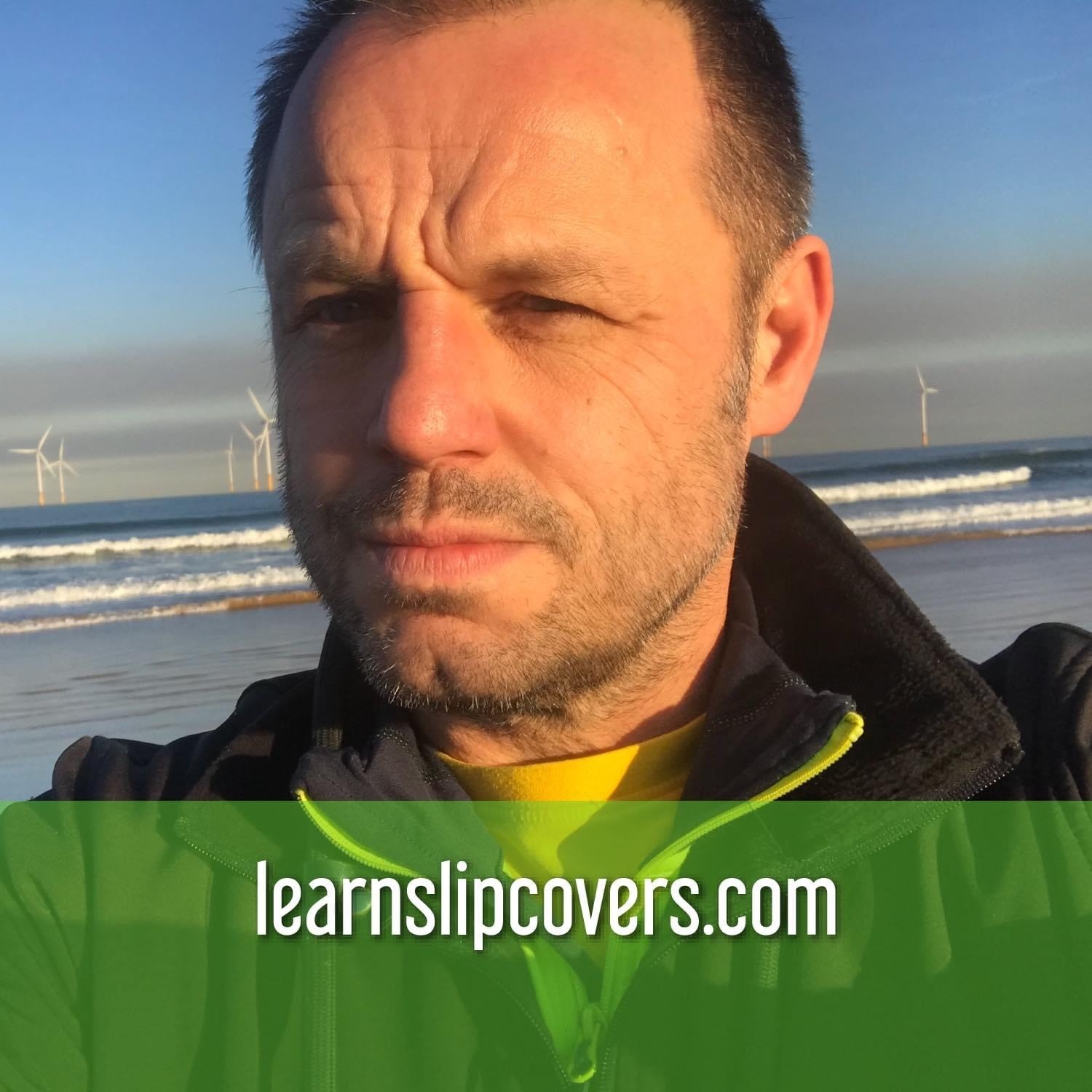 Raymond Mackenzie Up in Scotland

Raymond is an upholsterer with a thriving business up in Scotland he was a little apprehensive about joining my training tutorials, but he told me he as always struggled when it comes to tailored covers. He's not the only one the most common thing I hear from upholsterers is "I hate doing covers they take too much time if I can't talk my customer into reupholstery then I don't bother" this seems to be the feeling from most upholsterers! anyway, back to Raymond.

So I said to Raymond I promise you will learn to like doing covers once you learn my technique, I think he pondered for a week or two then decided to join and well what can I say this is his first attempt at a tailored cover using my technique and to be quite honest I dont think he could of picked a more difficult chair. This is absolutely first class workmanship and I really cannot express the difficulty level in this chair but as you can see he as totally nailed it.

I say the same thing to everybody who is sceptical "if you can sew I 100% guarantee I can teach you to make tailored slip covers" or if you have a machinist who works along side you I can teach you to template and your machinist can easily follow the making up process.

As an upholsterer who has spent his entire working life in the trade I can highly recommend Paul's course. Although I occasionally did loose covers I really struggled with them and I found them to be fiddly and time consuming. I subscribed to Paul's course at the beginning of the UK lockdown and it has transformed the way I think, pattern, cut and sew for loose covers. The benefits of his course really become apparent when you physically put them into practice. Just my honest and reasonably educated opinion. 🙂👍

You can join my training here

Raymond's Before and After Pictures 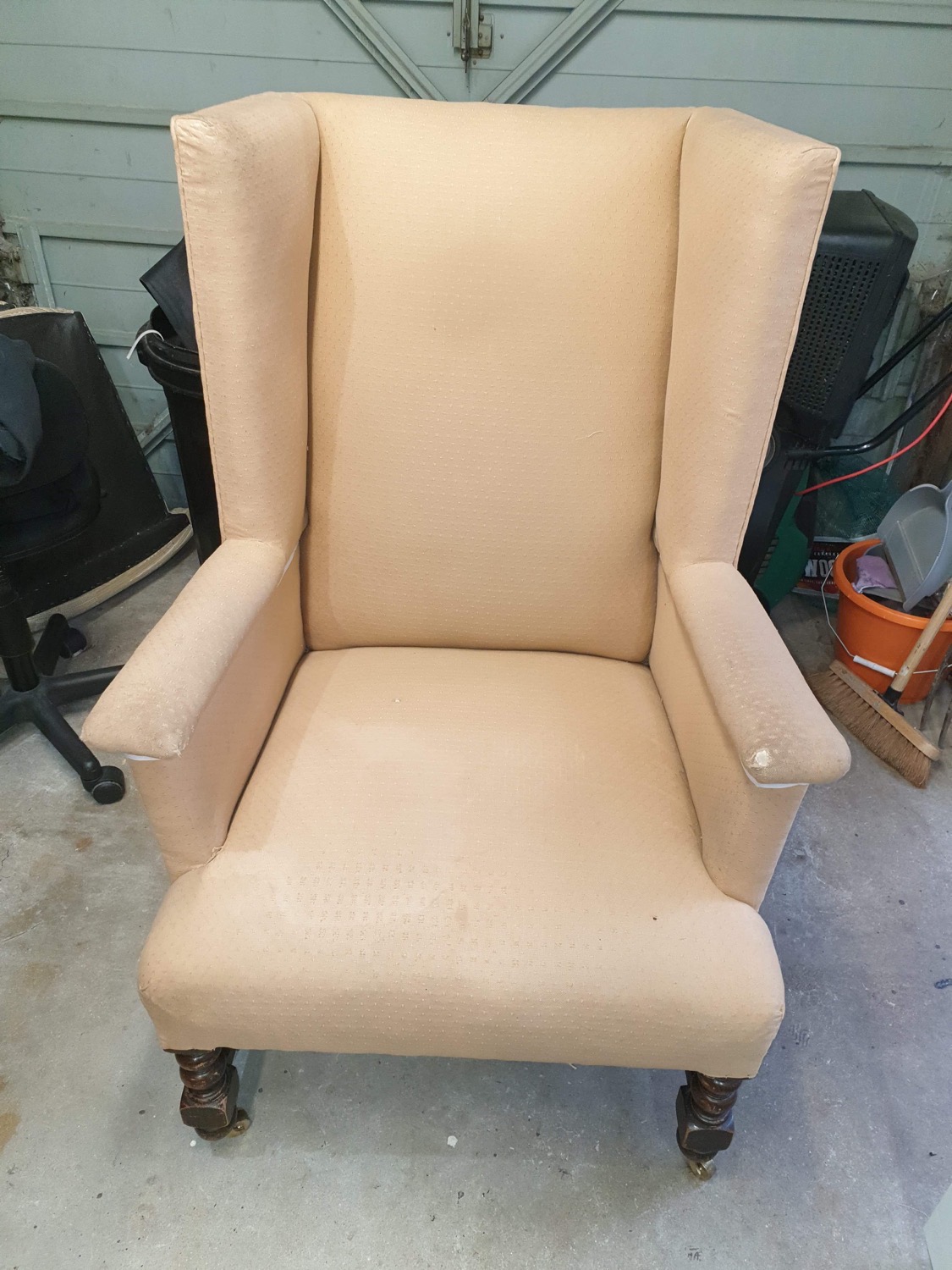 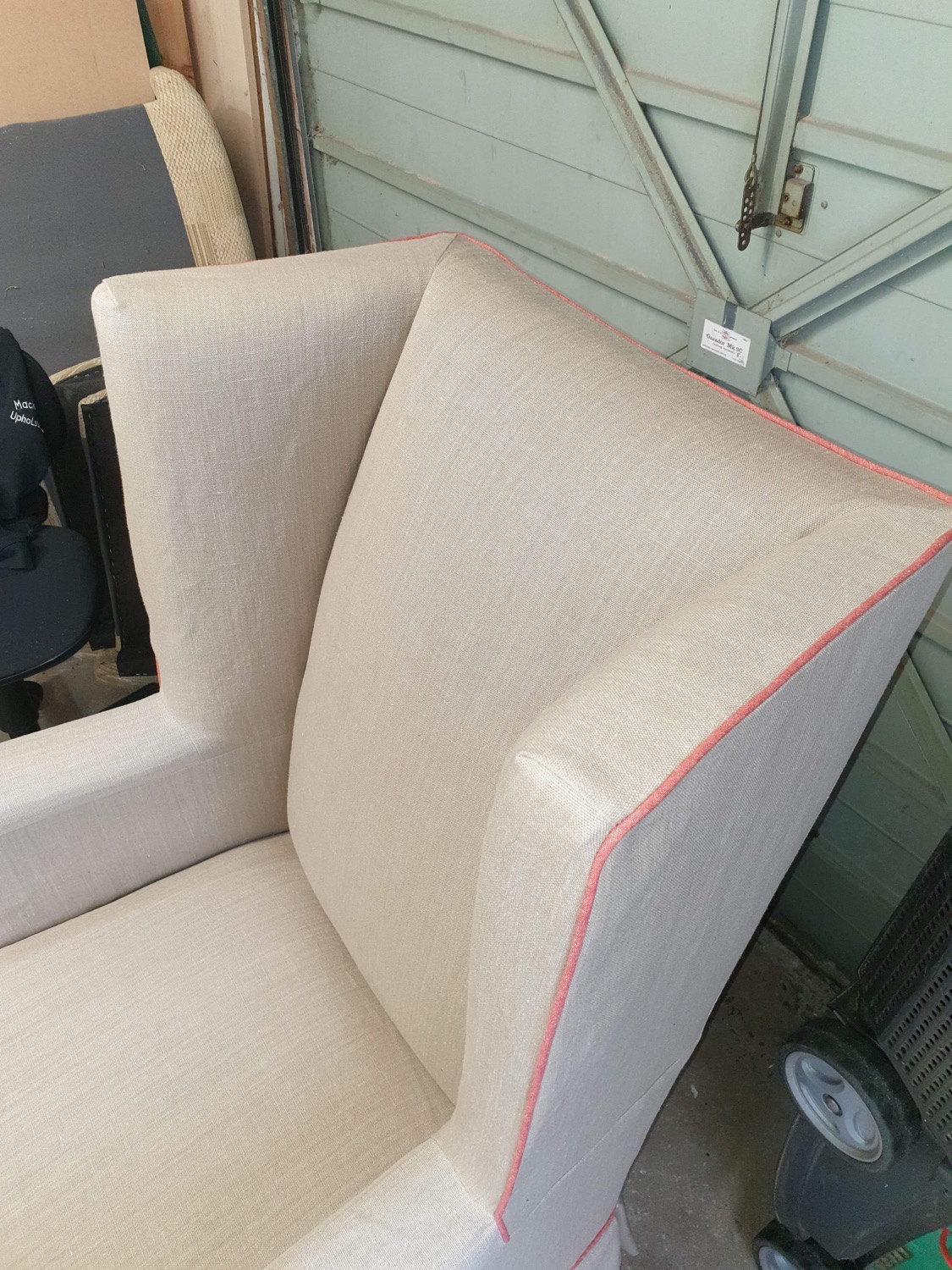 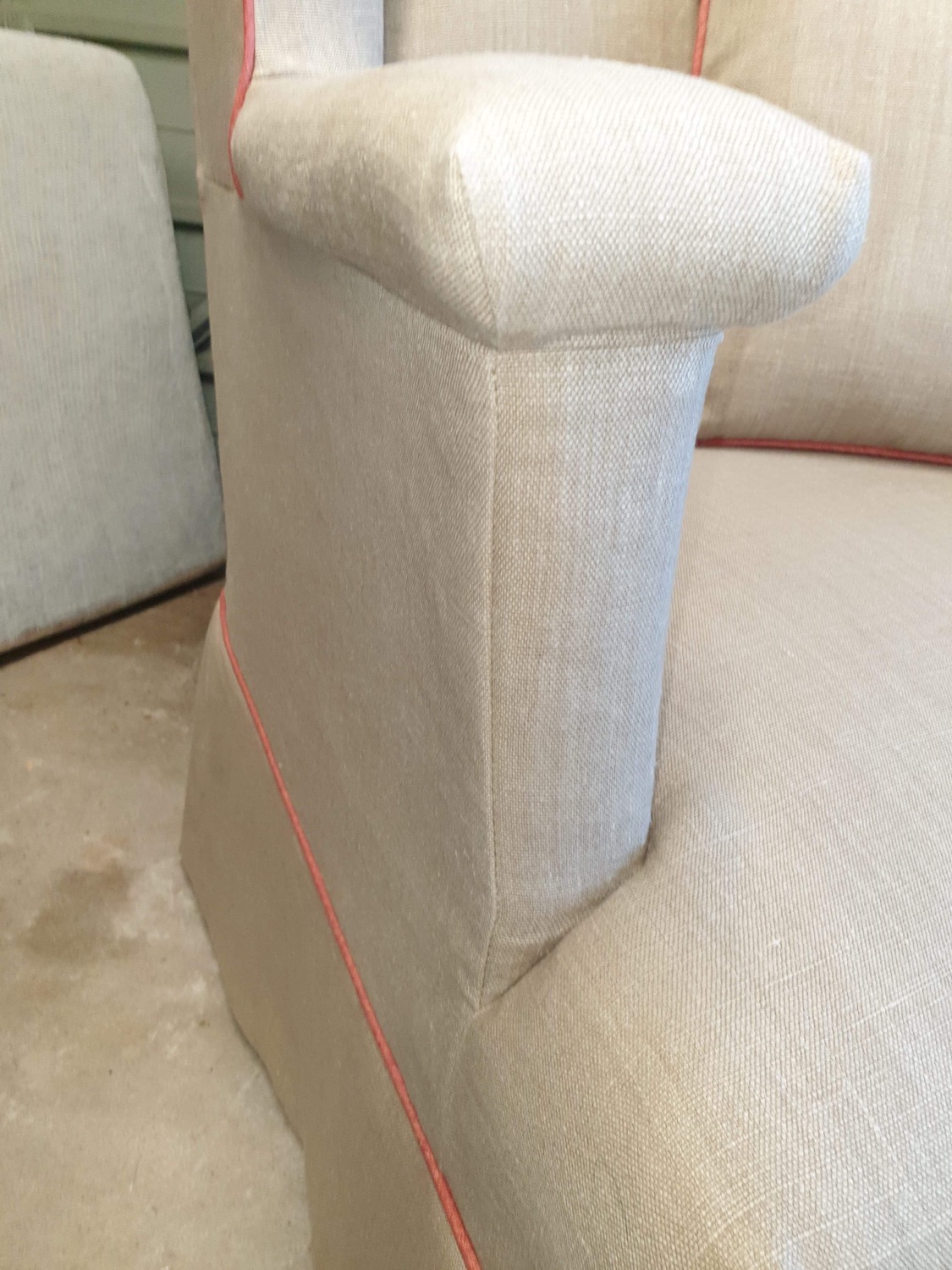 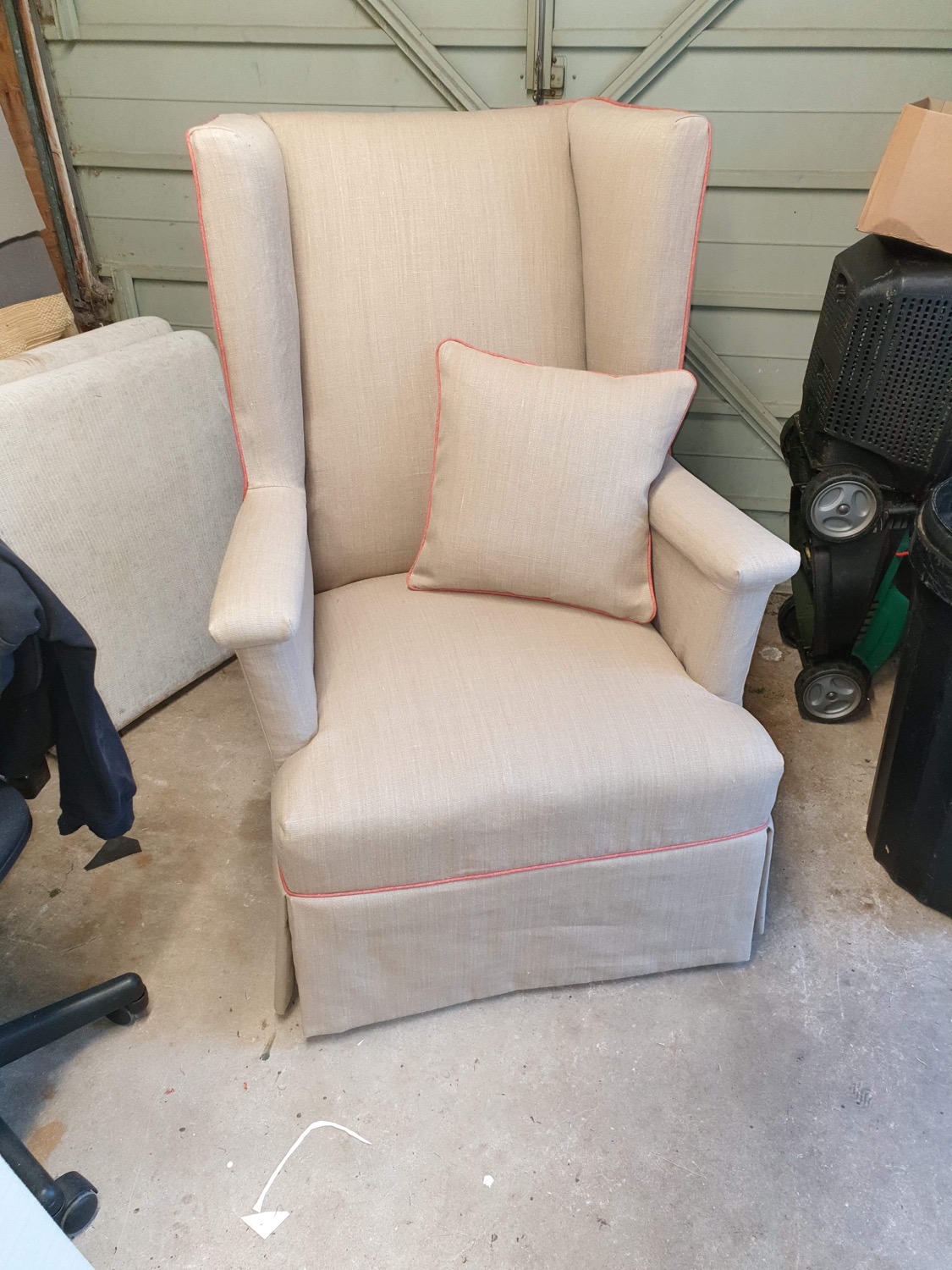 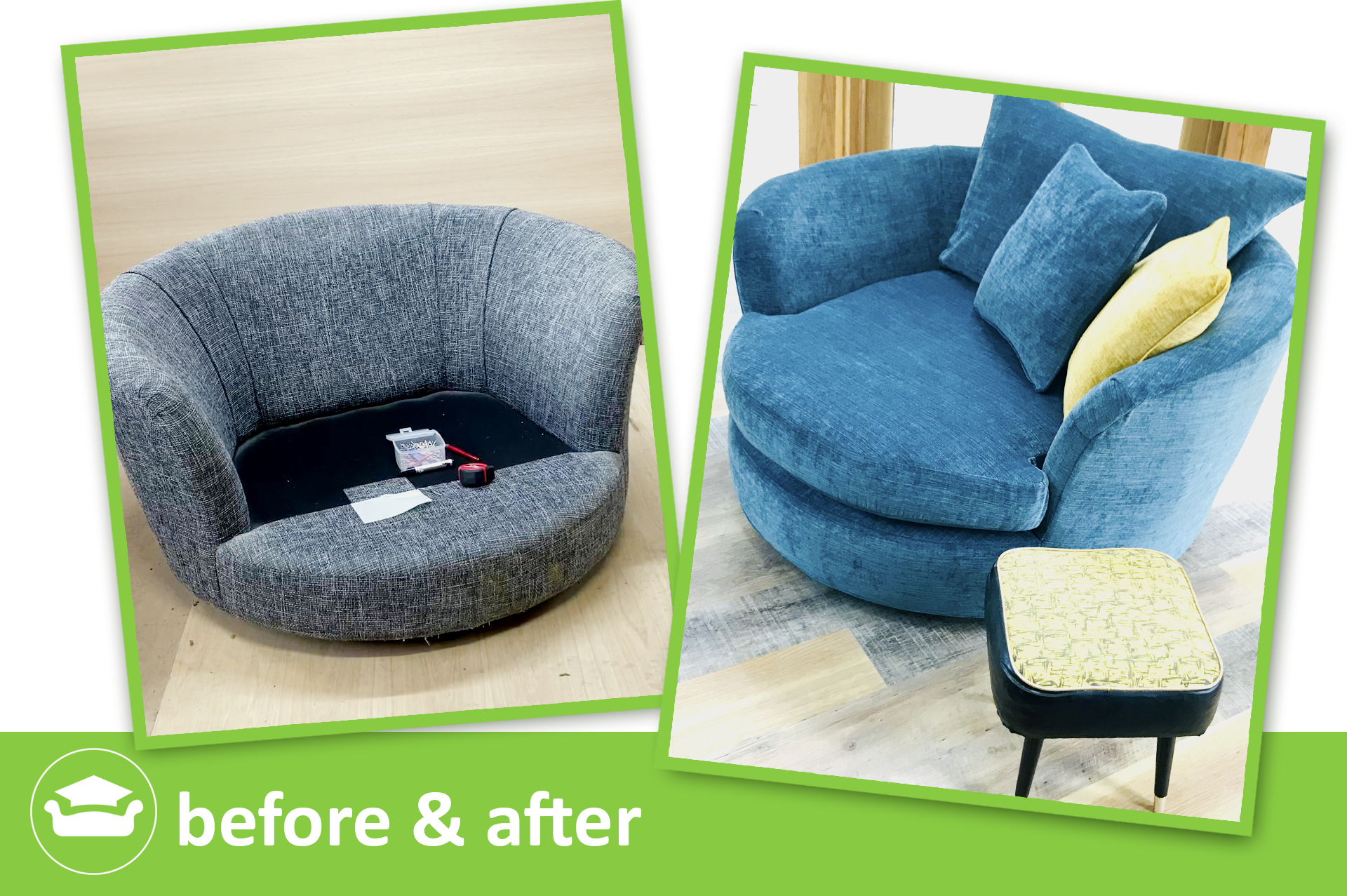 This blog will showcase our latest students work and all other information we think is relevant.

Please keep checking back and seeing what our pupils are up to this week. I will also showcase some of our latest tutorials. 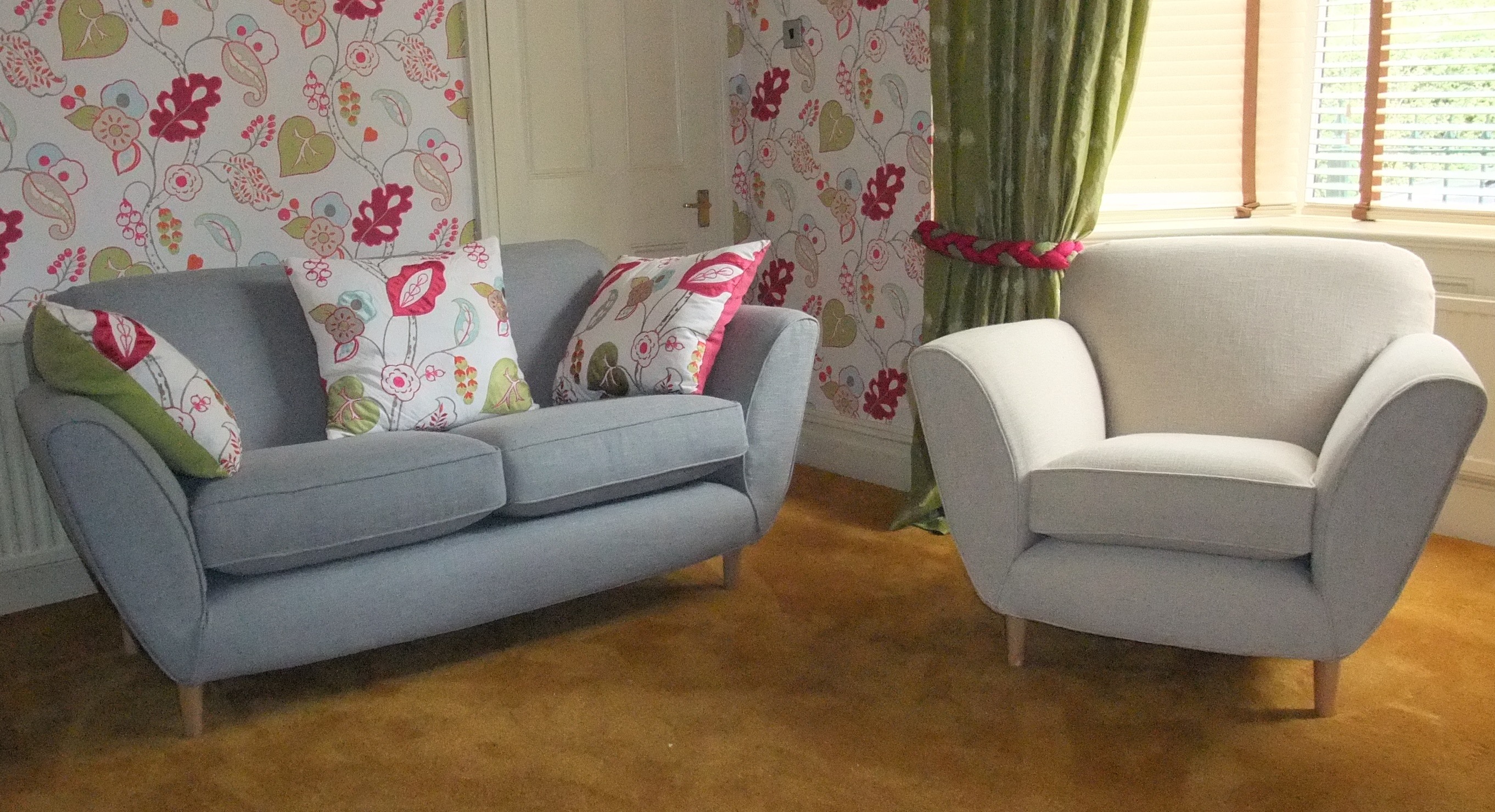